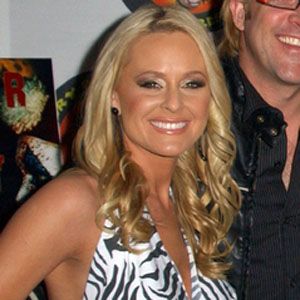 She made her debut on December 20, 2009, and was signed by the WWE after they saw her Wrestlicious pictures.

She started her career as a model, before being introduced to wrestling.

She was born and raised in Sarasota, Florida, not far from where she spent much of her career.

Jamie Keyes Is A Member Of