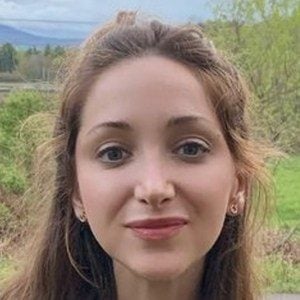 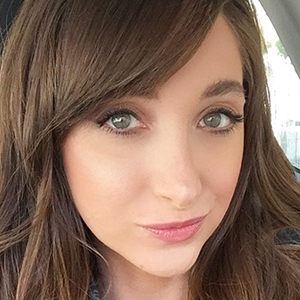 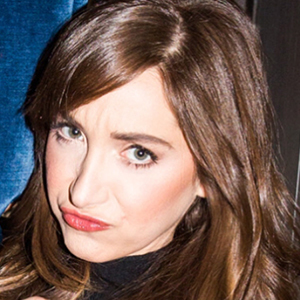 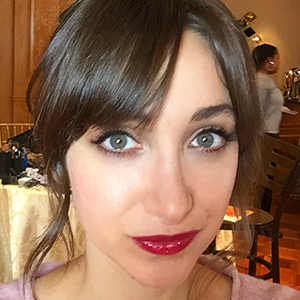 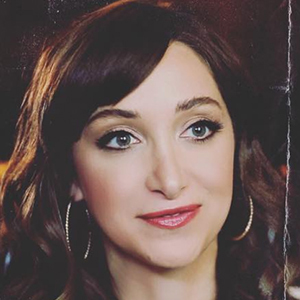 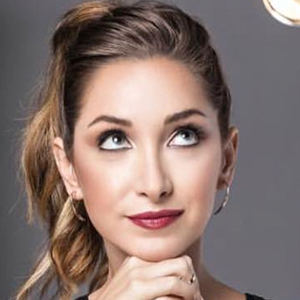 Known for her time as a regular panelist on the MTV comedy series Girl Code and Bravo's Chelsea Lately. In addition to acting, she has contributed as a writer to various shows, such as Ridiculousness and The Pete Holmes Show. In 2018, she began appearing on HBO's Crashing.

She graduated from the University of Texas at Austin. Following her graduation, she moved to New York to pursue a career in comedy.

She was profiled in The Huffington Posts' list of "18 Funny Women You Should Be Following on Twitter." In 2016, she began her time as host of the TruTV series 10 Things.

She has appeared alongside Chris Hardwick on his late night show @midnight.

Jamie Lee Is A Member Of