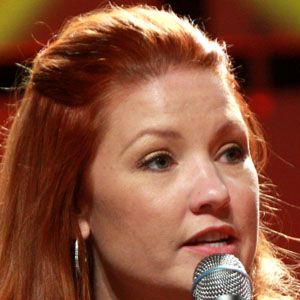 Voice actress known for her work in such anime productions as Fruits Basket, Case Closed, The Galaxy Railways, and Shiki. She also co-hosted The Funimation Show, an anime-based web series.

She studied theater at the University of Oklahoma.

She appeared in over seventy English-language adaptations of Japanese cartoons.

She was raised in Knoxville, Tennessee.

She and Kira Buckland both had successful careers as anime voice actors.