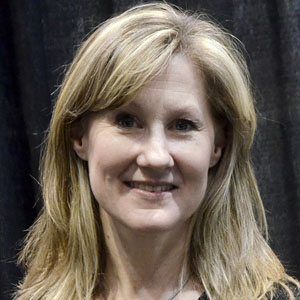 Provided the voice of Ash Ketchum and May in the Pokemon series, just some of the many animated characters she brought to life.

She made her voice acting debut at age seven in the 1988 English version of Area 88: The Blue SKies of Betrayal.

She has done voice acting with Matt Charles on the children's series Winx Club.

Veronica Taylor Is A Member Of