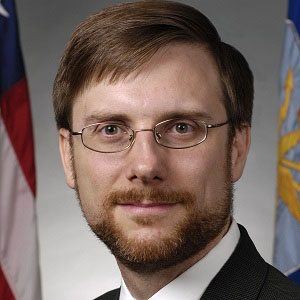 In 2014, this United States government official became President Barack Obama's Department of Defense Director of Cost Assessment and Program Evaluation. Previously, he had served as the U.S. Air Force's Comptroller and Assistant Secretary for Financial Management.

After earning a foreign service bachelor's degree from Georgetown University and a public policy and administration master's degree from the London School of Economics, he obtained a political science doctorate from Yale University.

Before beginning his career as a public servant, he worked in the private sector for the J.E. Austin Associates firm.

Born in Southfield, Michigan, and raised in Detroit, he completed his early education at the University of Detroit Jesuit High School.

Jamie Morin Is A Member Of