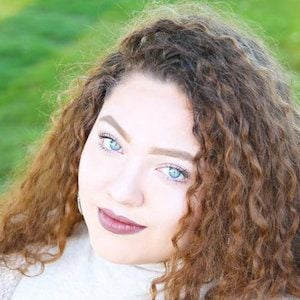 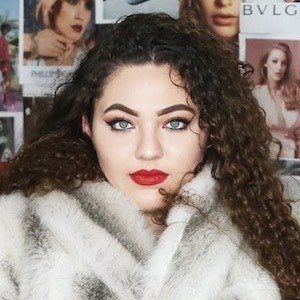 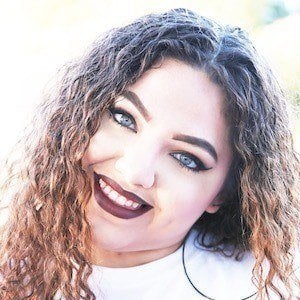 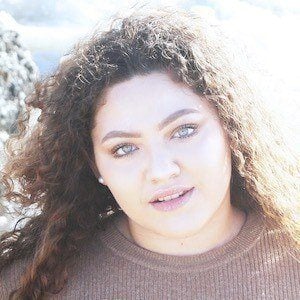 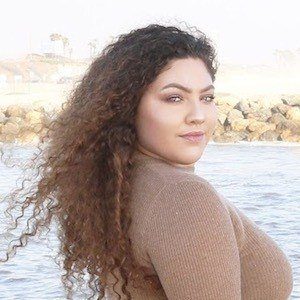 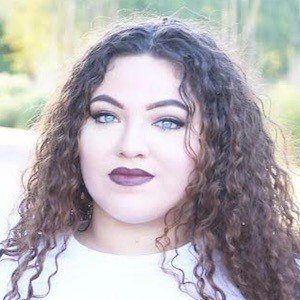 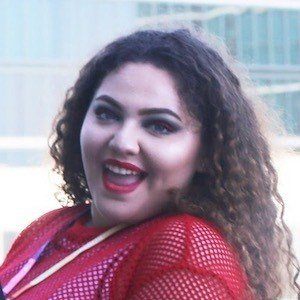 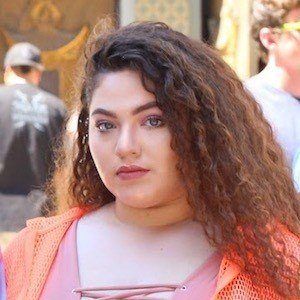 One of three siblings featured on the YouTube channel The Navalua Family which includes DIY's, life hacks, challenges and product testing. She has also found renown on her own self-titled channel, which features slime and DIY videos as well.

She grew up in Scottsdale, Arizona. Her family's channel was created in July of 2015.

She became an advocate of anti-body shaming and anti-bullying, and often used the hashtag #slaythehate.

She has a brother named Charlie and a sister named Ameerah. Her mother's name is Jeddah and her father's name is Israel. Her boyfriend Miguel appears in videos such as "Teaching My Boyfriend How to Make Slime Kits." Their son Azul was born on December 7, 2020.

She cosplayed as Margot Robbie's Harley Quinn from Suicide Squad for Halloween in 2016.