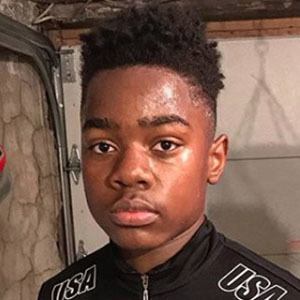 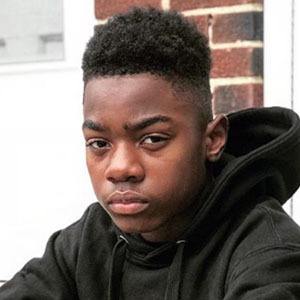 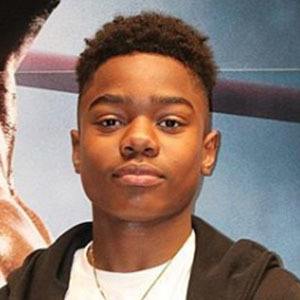 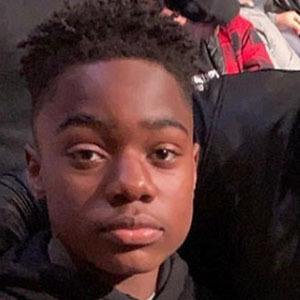 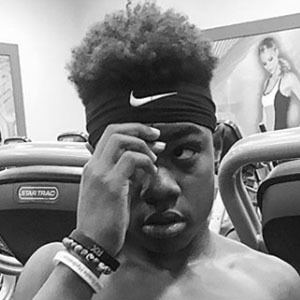 Boxing phenom also known as Lil Future who has been training in the sport since the age of 5. He became the 2014 Philly Golden Gloves Champ and 2015 Junior Olympics Silver Medalist. At the age of 12, he had a 23-8 record.

He grew up watching football and playing video games.

He was born in Philadelphia, Pennsylvania. His father Mark taught him how to box. He has an older brother and sister.

Jamir Robertson Is A Member Of