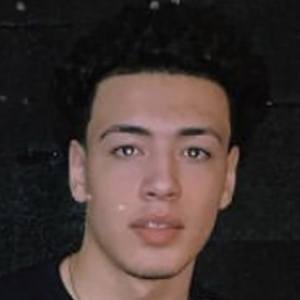 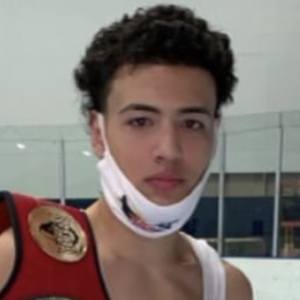 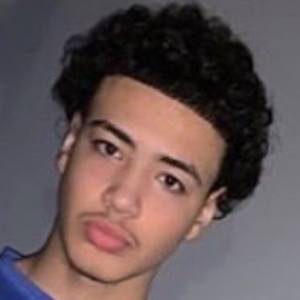 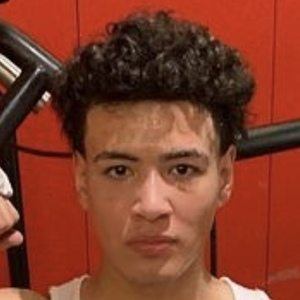 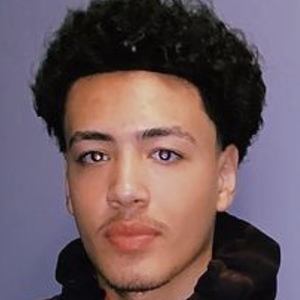 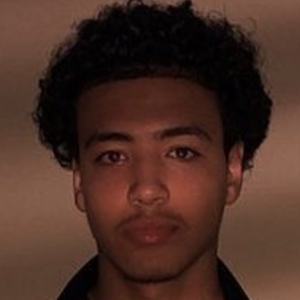 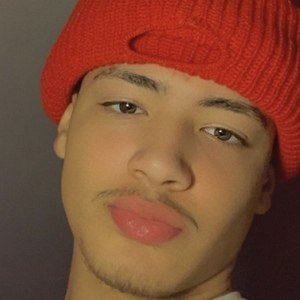 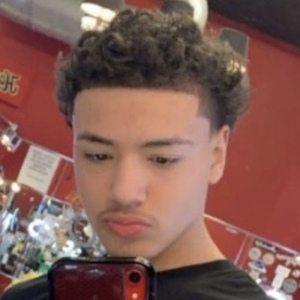 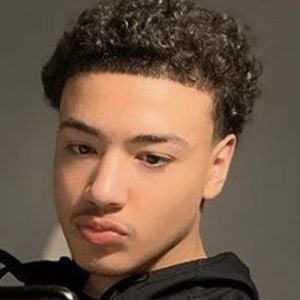 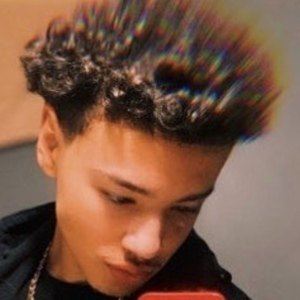 Popular web star and boxer known as theegoatjune on TikTok. He has over 230,000 followers on the platform.  He is best known for the relationship advice and lip-sync videos he posts. As a boxer, he has been named the WBF Amateur World Champion, and the PA State Silver Glove Champion.

He competed in the Junior Olympics for boxing, and was named the PA State Champion.

His younger sister has appeared on his TikTok account.

He posted a TikTok duet with Vallyk in March 2020.

June Davila Is A Member Of