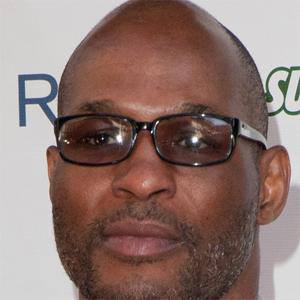 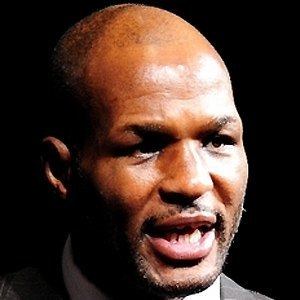 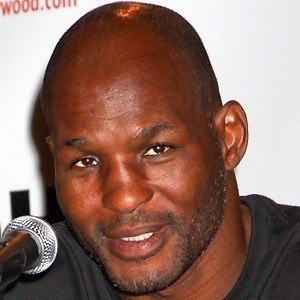 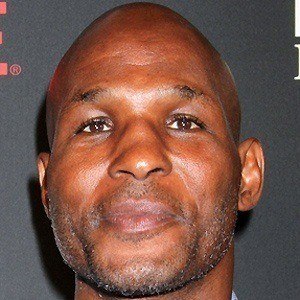 Legendary American boxer known as The Executioner. He achieved a career record of 54-6-2.

He discovered his passion for boxing while serving a prison sentence during his teenage years.

In 2011, at the age of forty-six, he became the oldest man to win a boxing world title.

He married Jeanette Hopkins in 1993.

Bernard Hopkins Is A Member Of