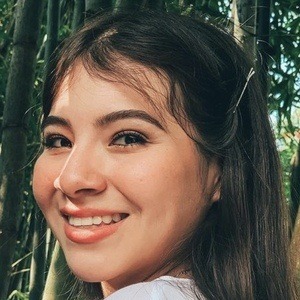 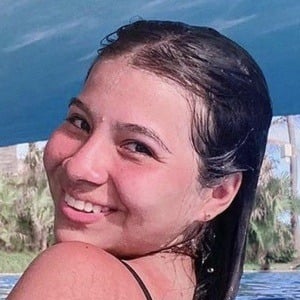 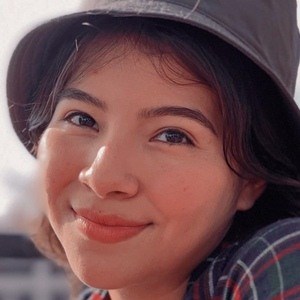 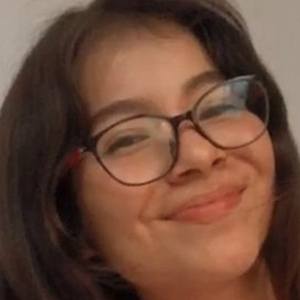 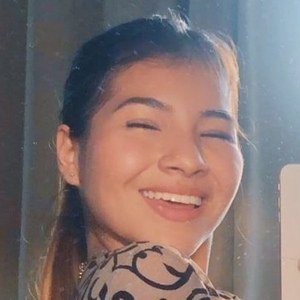 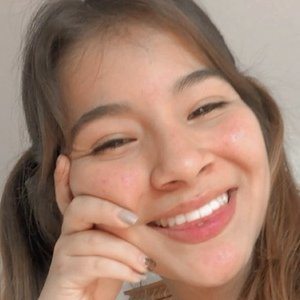 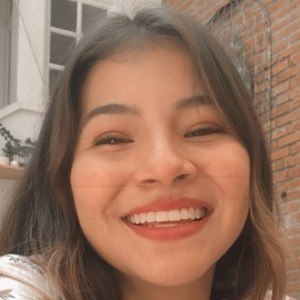 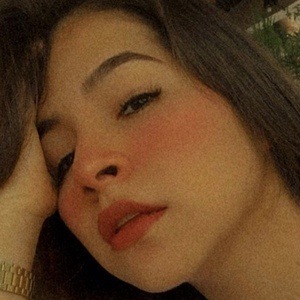 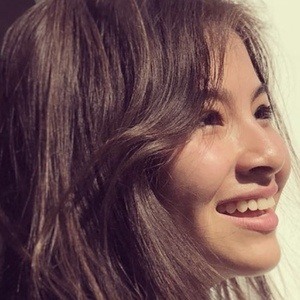 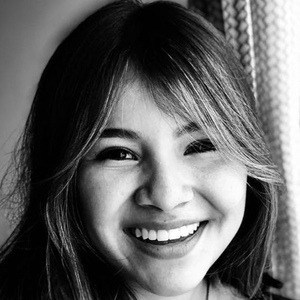 TikTok star and influencer who is best recognized for posting beauty and makeup tutorials through her account for her over 230,000 fans. She is also known for sharing viral dance videos and other comedic skits featuring her friends which have helped her earn more than 6 million total likes on the app.

She first started sharing lip synch and comedy videos through the Musical.ly app in November of 2015. She started going viral on TikTok after a video of her dancing earned over 100 thousand views and a ForYou feature in September of 2019.

She travelled to Brujas, Belgica and shared photos of her on the river through her Instagram in January of 2017.

She has featured her father as well as several other family members in her TikTok videos.

She posted a photo with fellow social star Rudy Mancuso at the premiere of MTV's The Wave in April of 2018.

Jamo Cruz Is A Member Of