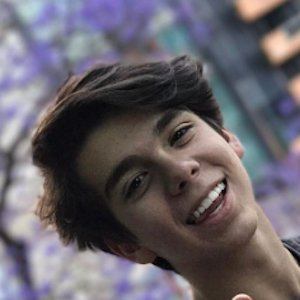 He was born in Mexico City to parents Carlos and Gloria. He posted his first Vine on October 2, 2013.

His brother is popular pop singer Mario Bautista. He has another older brother named Daniel who's a YouTuber. He began dating gamer Camila Kisara.

He's posted photos on his Instagram with fellow social media stars the likes of Sebastián Arango, German Rodezel and RK.

Jan Carlo Bautista Is A Member Of