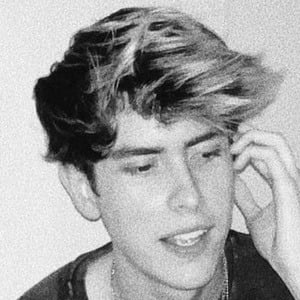 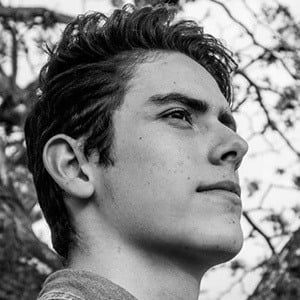 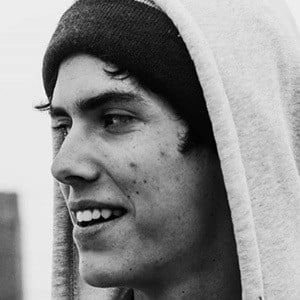 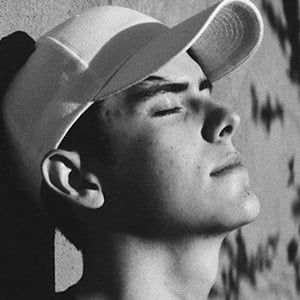 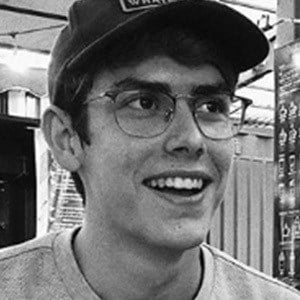 Social media star who is famous for his eponymous YouTube channel. He has garnered more than 83 million views for his lifestyle vlogging, including personal story times and social media star commentary.

He was born and raised in San Jose, Costa Rica.

He and Lonrot are both popular Costa Rican YouTubers known for their pop culture vlogging.

Germán Rodezel Is A Member Of