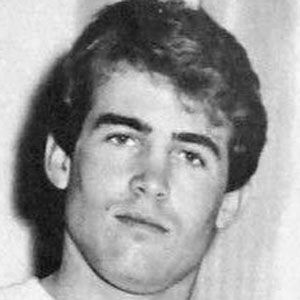 Surf pop artist who was one-half of the rock duo Jan and Dean, known for hits like "Surf City" and "The Little Old Lady from Pasadena."

He met his bandmate Dean while in high school in Westwood, California.

Berry's song "Dead Man's Curve" was inducted into the Grammy Hall of Fame in 2008.

His parents were William L. Berry and Clara Loretze Berry and he had three siblings, Brian, Ken and Luana.

He was bandmates with Dean Torrence for nearly five decades.

Jan Berry Is A Member Of