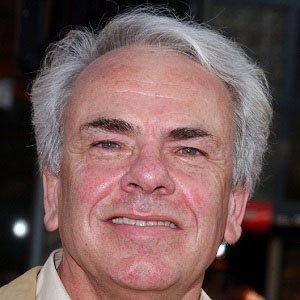 He was the cinematographer and cameraman for the Dutch avant-garde director Adriaan Ditvoorst.

His remake of The Haunting and his sequel to Speed, Speed 2: Cruise Control, both "earned" him Golden Raspberry nominations for Worst Director.

Jan de Bont Is A Member Of