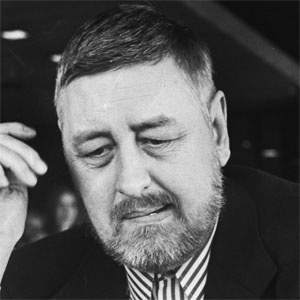 Dutch chess master who was a three time Dutch National Champion and played for the Netherlands in the Chess Olympiads 11 times.

He began playing chess when he was a boy.

He is considered to be one of the most charismatic chess players of all time and was known for his outspoken and often outrageous columns about subjects such as women and politics.

His impact on the game of chess is comparable to that of Arpad Elo.

Jan Hein Donner Is A Member Of