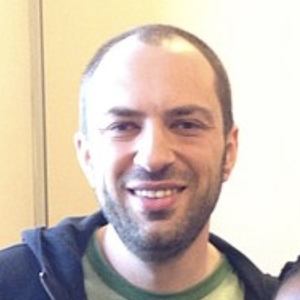 Ukraine-American developer who co-founded WhatsApp in 2009. In 2014 he entered the Forbes list of the 400 richest Americans, with an estimated worth of over $7.2 billion.

He studied at San Jose State University, but left before graduation after being hired by Yahoo! as an infrastructure engineer.

He moved to America in 1992 with his mother and grandmother. His father planned to join them, but passed away in the Ukraine in 1997.

In 1996 he was a member of hacking group w00w00 with Napster founder Shawn Fanning.

Jan Koum Is A Member Of