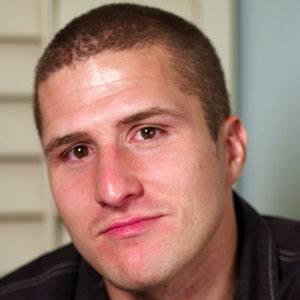 Internet entrepreneur who brought the mp3 into wide use with Napster, one of the earliest peer-to-peer or P2P file-sharing platforms.

He created his file-sharing program Napster while studying at Northeastern University. Napster's popularity earned him the cover of the October 2, 2000, issue of Time magazine.

He started Snocap in 2003 in an effort to legitimize his forays into digital media.

He spent a good part of his youth with his uncle, who ran the site Chess.net.

He was hated by Metallica drummer Lars Ulrich, so of course Fanning had to show up to an MTV award show wearing a Metallica T-shirt.

Shawn Fanning Is A Member Of