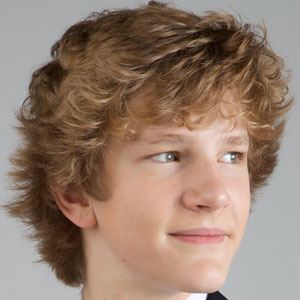 Classical musician who achieved international success and acclaim at a young age for his unique skills and musicality.

He played on stage with such notables as Yo-Yo Ma, Pinchas Zukerman, James Ehnes, and Emanuel Ax.

He was born to Polish parents, who entered him into piano studies when he was five.

He was asked to open the 2010 Frederic Chopin 200th birthday celebrations from Żelazowa Wola, Chopin's birthplace.

Jan Lisiecki Is A Member Of