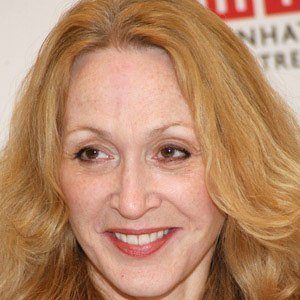 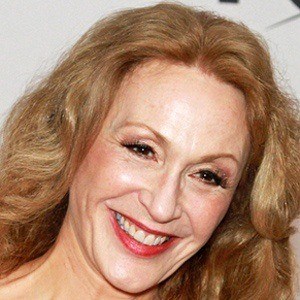 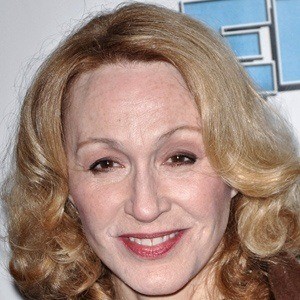 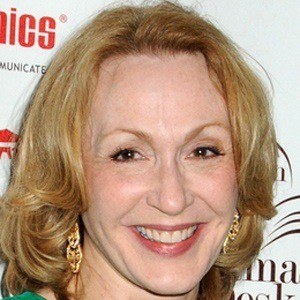 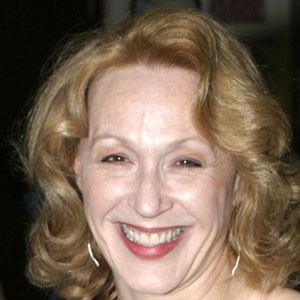 She also worked as a voice actress for Mary Higgins Clark's Two Little Girls in Blue.

She has a son named Will and a brother named Richard. She was married to Robert Emmet Lunney up until her death in 2018.

She appeared in the Broadway play Sixteen Wounded with John Ritter.

Jan Maxwell Is A Member Of

I am Michael
BrainDead
Born In 1956
TV Actresses