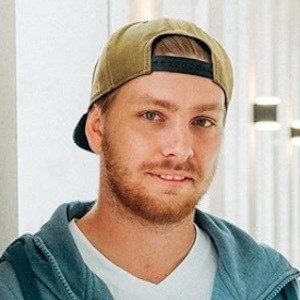 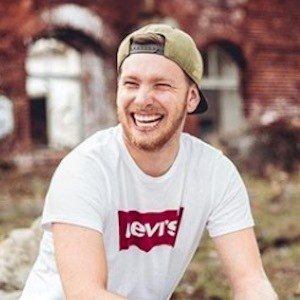 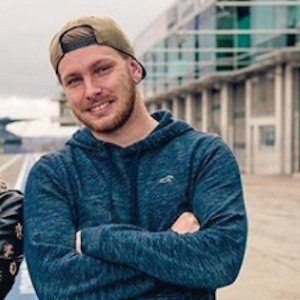 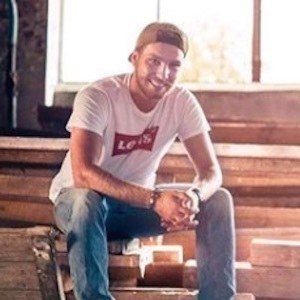 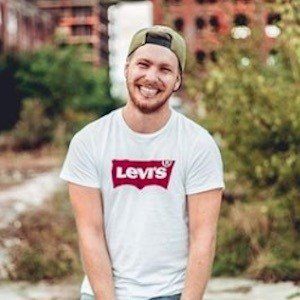 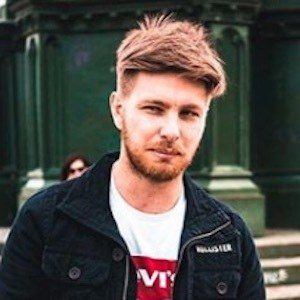 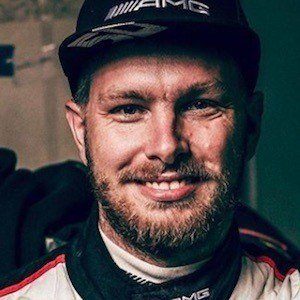 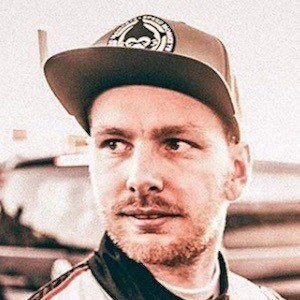 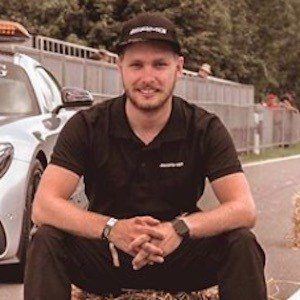 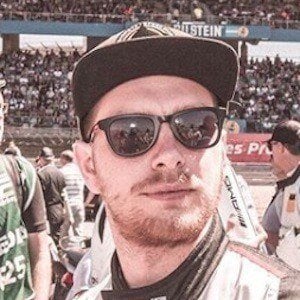 He made his professional debut with the UPS Porsche Junior Team in 2005.

In 2013, he drove a Mercedes-Benz for the Seyffarth Motorsport racing team.

Both he and Michael Ammermüller have competed in the Porsche Supercup.

Jan Seyffarth Is A Member Of