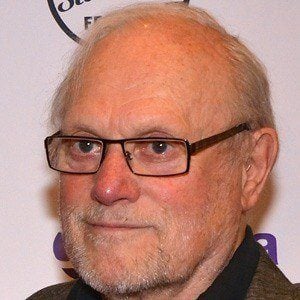 One of the most respected Swedish directors of the modern era. He was known for award-winning films like Who Saw Him Die? and The Emigrants.

He worked as an elementary school teacher.

His 1991 film Il Capitano: A Swedish Requiem was controversial because it was based on the true story of the murder of a Swedish family.

His daughter was actress Johanna Troell.

He frequently cast Max Von Sydow in his films, one of which was The Emigrants.

Jan Troell Is A Member Of