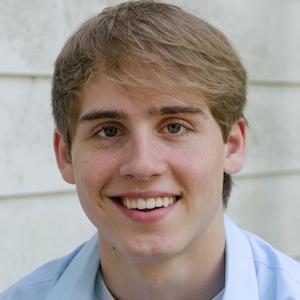 Actor who had his breakout role as the character Niall in the series The Key of Awesome.

He had his first uncredited acting role at age 7 in the 2003 film The Hebrew Hammer.

He had 2010 film roles in The Absence and You Have the Right to Remain Violent.

He has a brother named Dariusz. He and Olivia Ledingham started dating in 2014.

He played a supporting role opposite Daniel Flaherty in the 2013 comedy Contest.

Jan Uczkowski Is A Member Of