The Key of Awesome 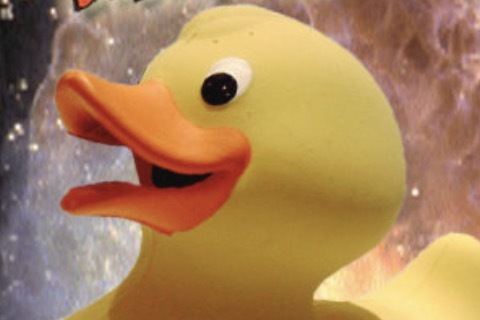 Formerly known as Barely Productions and Barely Political, this YouTube channel created by Ben Relles is home to comedy music videos/sketches and song parodies. Videos on the channel would be watched more than 3.3 billion times.

The channel made an immediate impact with it's series of "Obama Girl" videos that starred Amber Lee Ettinger in the eponymous role.

The Key of Awesome Popularity