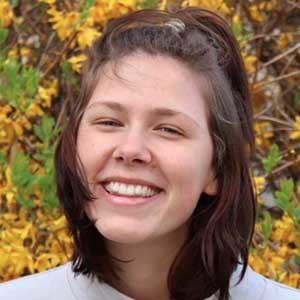 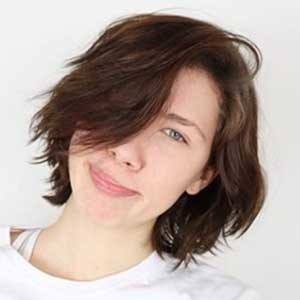 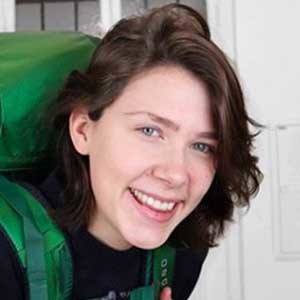 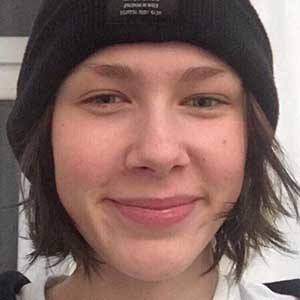 YouTube personality who is known for her JANAklar channel's content. She has gained popularity there for her eclectic blend of vlog entries, which have included friend tags, challenge completions, and personal entries.

She has earned more than 470,000 subscribers to her YouTube channel since its beginning. One of her most popular videos there, "Die sind doch noch KINDER :O !! | RELATIONSHIP GOALS ?!," has amassed more than 925,000 total views.

She was born and raised in Austria. She has been in a relationship with Lorenz Riess.

She and Aquamarin are both known for their prolific vlogging channels.

JANAklar Is A Member Of