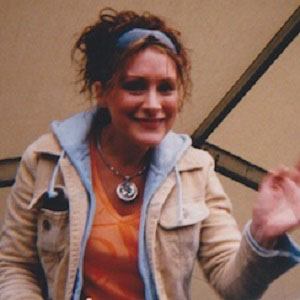 Most famous for her Logie Award-winning portrayal of Constable Jo Parrish on the Australian police series Blue Heelers, Allsop also appeared in episodes of MDA, Neighbours, and Holly's Heroes.

She acted in her first television commercial when she was thirteen years old. Several years later, she attended the Victoria College of the Arts.

In 2014, she played the recurring role of Felicity Finnane on the television series Rake.

The daughter of John and Helen Allsop and the older sister of comedian Tommy Allsop (Tommy Dassalo), she spent her earliest years in England and the United States and the bulk of her childhood in Melbourne, Australia. Before marrying in 2014, she and fellow actor David Serafin welcomed sons named Indiana Zac (born in 2006) and Jagger Zed (born in 2008).

She and Lisa McCune were both series regulars on Blue Heelers.

Jane Allsop Is A Member Of