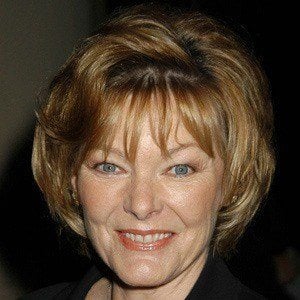 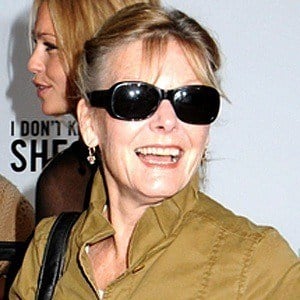 Original cast member of Saturday Night Live who appeared in Kate & Allie. She also appeared in the 1993 film Coneheads.

She decided to pursue a career in comedy and performed with the comedy group The Proposition.

She became known as the Queen of the Deadpan.

She married Patrick Lynch in 1975.

She starred in The Librarian with Noah Wyle.

Coneheads
I Love You, Man
The Spy Who Dumped Me
More