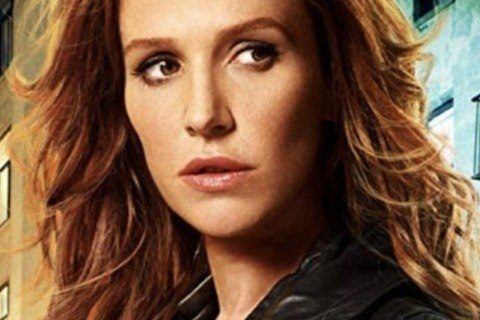 A former police detective played by Poppy Montgomery has the ability to remember everything in her life. She rejoins the force at her boyfriend's request and uses her position to revisit her sister's murder.

After being canceled for the first time, the show found its way to A&E for one season. The show was nominated for Favorite New TV Drama at the People's Choice Awards in 2011.