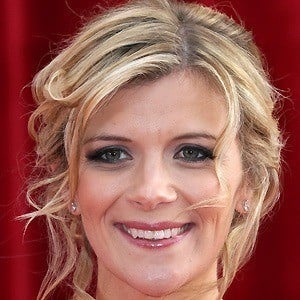 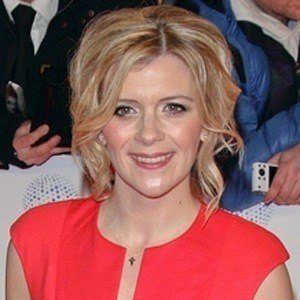 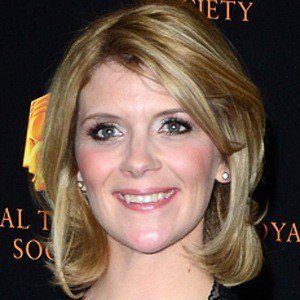 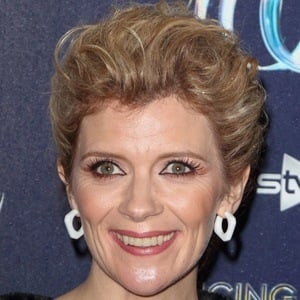 British actress who famously played Leanne Battersby on the popular soap opera Coronation Street, which won her a British Soap Award for Best Drama Performance in 2011.

She debuted on television at the age of eleven in the series G.B.H.

She appeared as Paula on the ITV series Children's Ward during the mid-1990s.

She and her actor husband, Robert Beck, became parents to two sons.

She and actress Sally Dynevor both appeared on the popular television series Coronation Street.

Jane Danson Is A Member Of