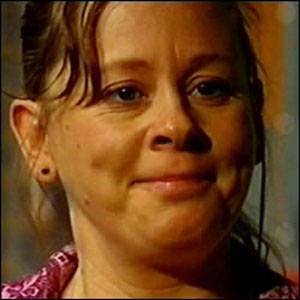 English actress who played Sue Clayton in Coronation Street and Lisa Shepherd in Families, which ran from 1990 to 1993.

She had one of her first roles as Alison Kemp in the television series Threads in 1984.

She made her 1990 film debut with as Alison in Shooting Stars.

She grew up with her family in Manchester, Lancashire, England.

Jane Hazlegrove Is A Member Of