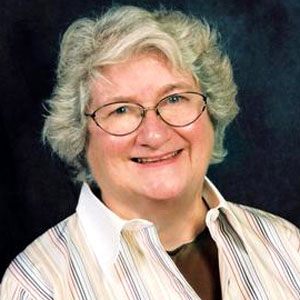 Puppeteer and former spouse of Jim Henson, creator of The Muppet's.

She attended the University of Maryland, College Park, where she worked beside Jim Henderson on the fifties television show Sam and Friends.

She established The Jim Henson Legacy in 1992 to preserve what Jim had created after his death.

She married Jim Henson in 1959 and they had five children together.

She worked on The Muppet Show alongside Frank Oz.

Jane Henson Is A Member Of