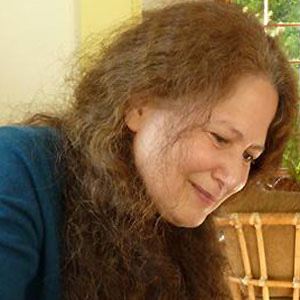 American poet and California Book Award recipient whose literary works include Given Sugar, Given Salt; Pebbles & Assays; Come, Thief; Of Gravity & Angels, and After. She received Guggenheim, Rockefeller, and National Endowment for the Arts Fellowships.

She was one of the first women to graduate from Princeton University. She published her debut poetry collection, Alaya, in 1982.

She became a Buddhist and was awarded a lay person's ordination by the San Francisco Zen Center.

She dedicated some of her poetry volumes to Carl Pabo, her partner.

She and Maryland-born poet Kim Addonizio both received Guggenheim Fellowships for their literary work.

Jane Hirshfield Is A Member Of