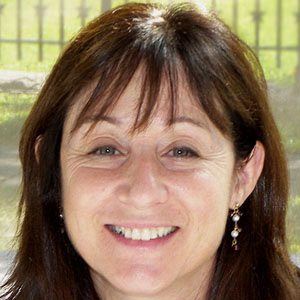 Award-nominated journalist based out of New York who has worked consistently with The New Yorker since 1995.

She matriculated from Yale University in 1977.

Her 1994 novel, Strange Justice, was once a contender for the National Book Award for Nonfiction.

She had one child with her husband, William B. Hamilton, whom she married in 1992.

Both she and architect Robert Stern are Yale University graduates.

Jane Mayer Is A Member Of