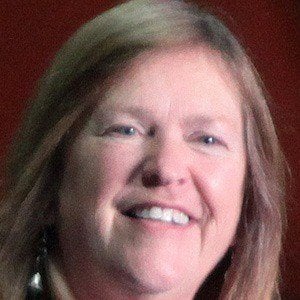 Academic and social worker known for being the wife of Vermont senator Bernie Sanders, who's described her as one of his key advisors throughout his career. She served as the president of Burlington College from 2004 to 2011.

She attended the University of Tennessee, but received her social work degree from Goddard College. She also worked for the Burlington Police Department and as a community organizer.

She has a Ph.D from Union Institute & University and was a Director of Youth Services for Burlington, Vermont from 1981-1991.

Before her marriage to Bernie Sanders, she was married to Dave Driscoll, with whom she had three children, Carina, Heather, and David.

She also served as an advisor to her husband during his 2016 presidential campaign, where he competed with Hillary Clinton for the Democratic nomination.

Jane O'Meara Sanders Is A Member Of