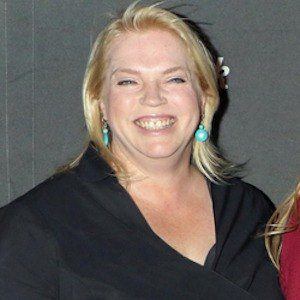 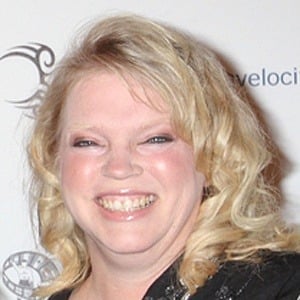 Reality star who rapidly rose to fame as one of the wives of Kody Brown on the hit TLC series Sister Wives. She is also one of the minds behind the online clothing outlet My Sisterwife's Closet.

She married husband Kody in a spiritual wedding in January 1993. She was the only wife of his not to be raised in a polygamist family.

She has her own online series titled Janelle Brown's Weight Loss Diary released through TLC.

Both she and Kate Gosselin are popular TLC reality matriarchs.

Janelle Brown Is A Member Of