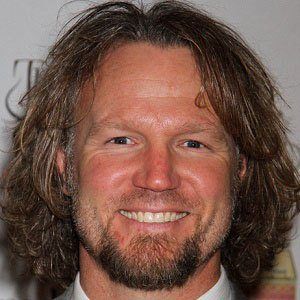 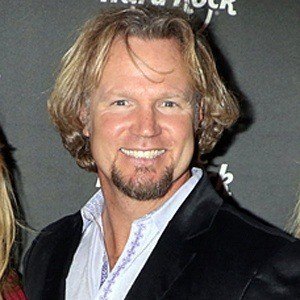 Reality star best known as the patriarch of the polygamist family depicted in the TLC series Sister Wives.

He worked as an advertising salesman in Utah. The first season of Sister Wives follows him and his fourth wife, Robyn Sullivan.

He only legally married his wives Robyn and Meri. The other two were considered spiritual marriages under the Apostolic United Brethren.

His four wives are Meri, Janelle, Christine, and Robyn. He has fathered a total of seventeen children. The show began in Utah but the family later relocated to Las Vegas, Nevada.

He is a famous reality show patriarch like Phil Robertson.

Kody Brown Is A Member Of