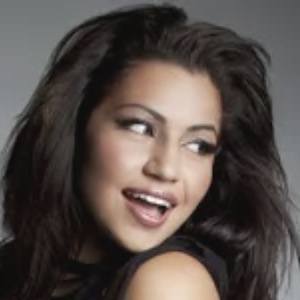 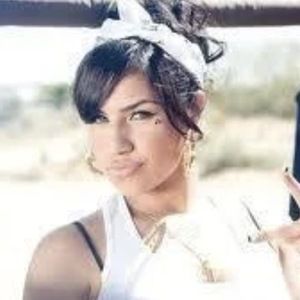 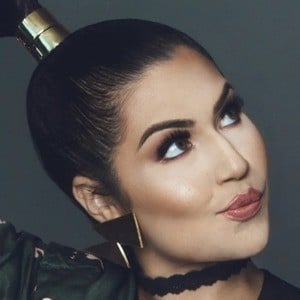 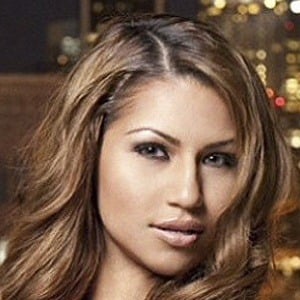 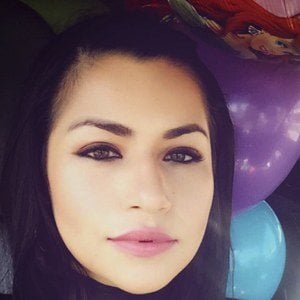 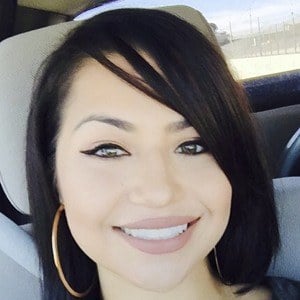 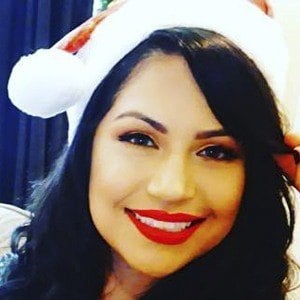 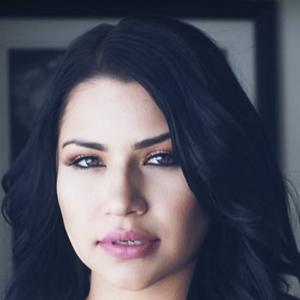 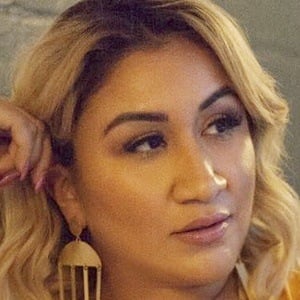 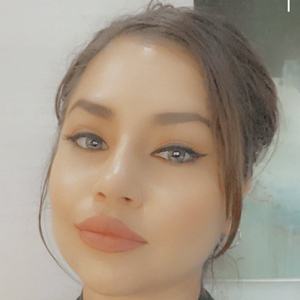 Pop singer best known as one-half of the R&B duo Prima J alongside her cousin Jessica Martinez. She released a self-titled debut album in June 2008.

She and Jessica first made an impact in 2007 with the single "Rock Star" which premiered on the Bratz Motion Picture Soundtrack.

She and Jessica's song "Gotta Lotta" was featured in the Disney Channel original movie Jump In!

She and her cousin are from Rosemead, California.

Logan Browning of Bratz appears in the music video to the song "Rock Star" from the Bratz Motion Picture Soundtrack.

Janelle Martinez Is A Member Of