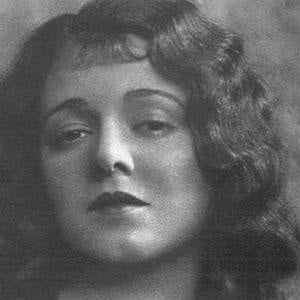 One of the most popular silent film actresses who appeared in the 1927 7th Heaven and the 1937 film A Star Is Born. She won the first Academy Award for Best Actress.

She moved to Los Angeles after high school, where she worked at a shoe store.

She became the first actress to receive one Academy Award for multiple performances in the same year.

She married costume designer Adrian in 1939.

Janet Gaynor Is A Member Of