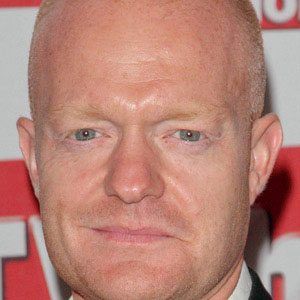 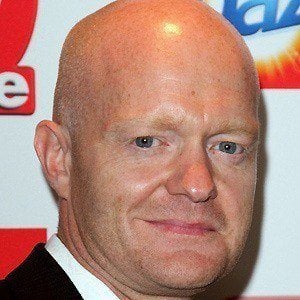 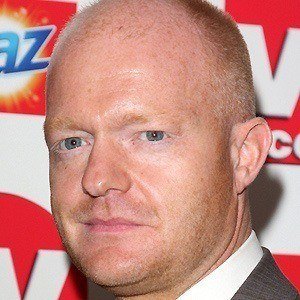 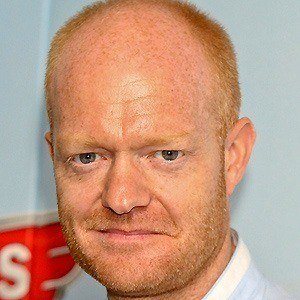 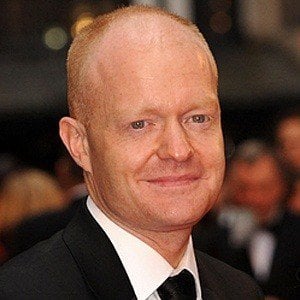 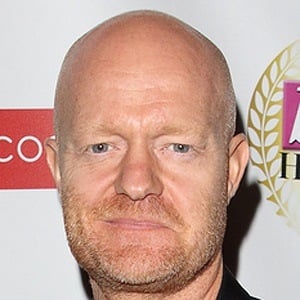 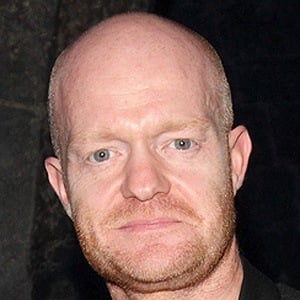 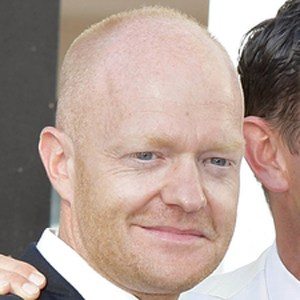 English soap opera veteran who has portrayed Max Branning on the soap opera, EastEnders for more than two decades and is also known as the voice of the GEICO gecko.

He had his first acting role at age thirteen in the film, Flesh+Blood (1985).

He married Alison Wood in 2001, after six years of dating. Together they had two children.

He had a supporting role with Imelda Staunton in the Academy Award-winning film, Vera Drake (2004).

Jake Wood Is A Member Of