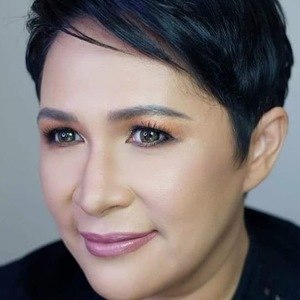 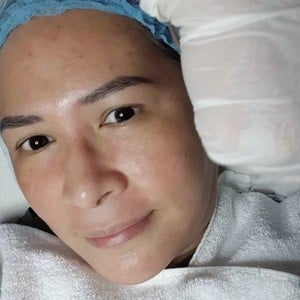 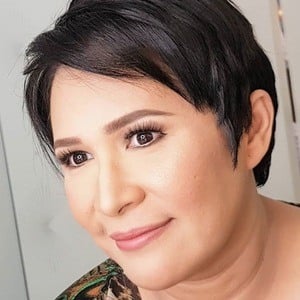 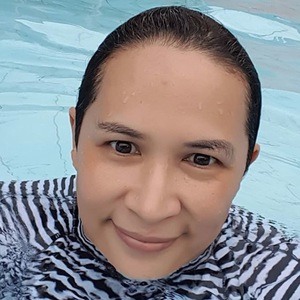 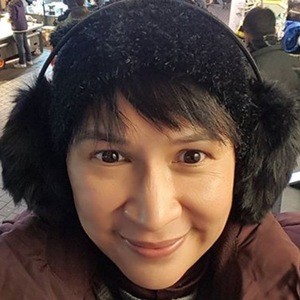 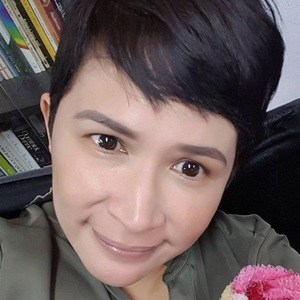 Best known for her starring roles in such Philippine ABS-CBN and GMA Network series as Flordeluna, Endless Love, and Honesto, she also appeared in the Shake, Rattle & Roll film franchise and hosted such television talk shows as Sis, Showbiz Inside Report, and Spoon.

She made her screen debut at age nine as the host of a youth informational program called Newswatch Junior Edition.

Born Catherine Janice Yap de Belen in Quezon City, Philippines, she grew up with a sister, Gelli de Belen, who also had a career as an actress. She was married to John Estrada from 1992 to 2004. She has a daughter named Kaila.

She and fellow Filipina screen star Julie Vega were two of the most popular teen actresses of the 1980s; Vega starred in Anna Liza, a soap opera similar to Flordeluna, and Vega and de Belen appeared together in several films.

Janice de Belen Is A Member Of