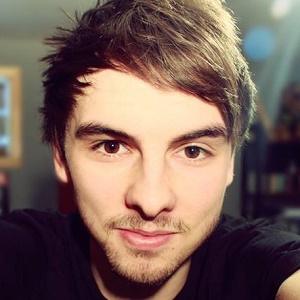 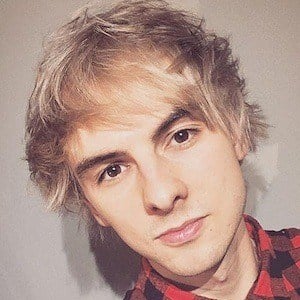 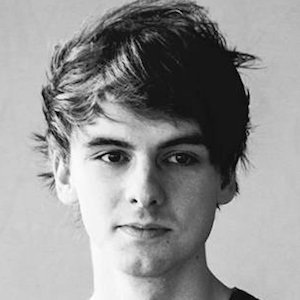 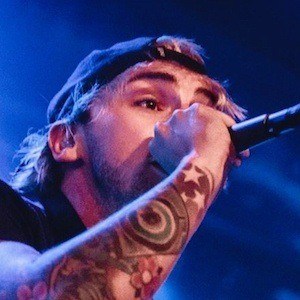 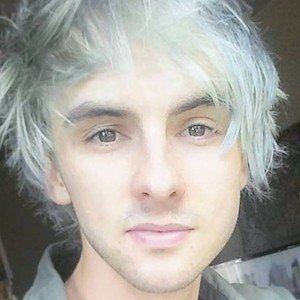 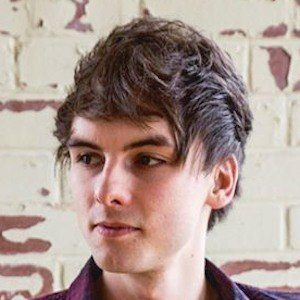 Lead vocalist of the rock band Story Untold who signed to Hopeless Records and released a self titled EP on May 24th 2016. The group has established a large following on their YouTube channel.

He used to spend a great deal of time skateboarding before he became a singer.

He is French-Canadian, and has one sister, one step-brother and one step-sister.

The band co-wrote a song with Pierre Bouvier and Chuck Comeau and also went on tour with Simple Plan.

Janick Thibault Is A Member Of