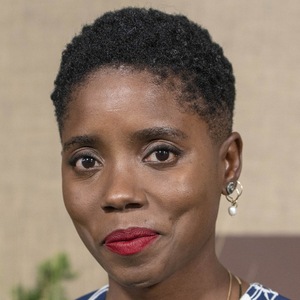 Series regular in HBO's Camping who has also worked as a television director and wardrobe stylist.

She grew up on an Army base in Panama City, Panama until she was 13 years old. She attended New York University, majoring in directing and design for theater. She studied at NYU's Playwrights Horizons Theater School.

She was named one of Filmmaker magazine's "25 New Faces of Independent Film" in 2014. Her short film Gregory Go Boom was a 2014 Short Film Jury Award winner at Sundance.

Her parents are both tailors named Ana María Ford and Rafael Ángel Landers. She married Camping co-star Brett Gelman in 2015.

She directed her first feature film called Lemon in 2016. It starred Michael Cera and Judy Greer, as well as her husband.

Janicza Bravo Is A Member Of