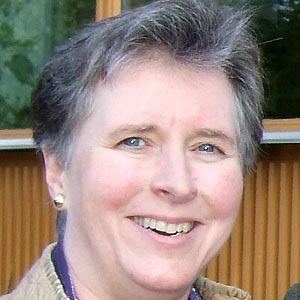 Canadian classical pianist best known for her mastery of Romantic-era composers. She is known as one of the foremost interpreters of Chopin and Liszt.

She debuted in 1963 with the Montreal Symphony Orchestra as a soloist at the age of twelve.

She founded the not-for-profit Piano Six, an organization whose mission was to ensure classical music continued to have a presence in small Canadian communities.

Janina Fialkowska Is A Member Of