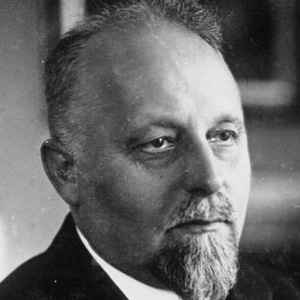 Latvian army general and politician who was a key figure in creating an independent Latvia.

He served in the Imperial Russian Army until he was captured by the Germans.

He was commander-in-chief of the army during the Latvian war of independence, a series of military conflicts in Latvia between December 1918 and the signing of the Treaty of Riga between the Republic of Latvia and the Russian SFSR in August 1920.

His parents raised him in the Valka District of Latvia.

He and Altaf Hussain were both politicians who were exiled to Siberia.

Janis Balodis Is A Member Of