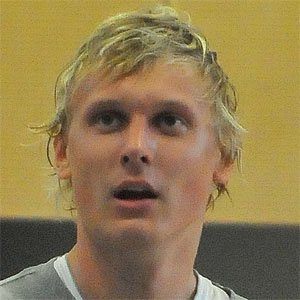 Wing who made his professional debut in 2011 for BK Liepajas Lauvas in the Latvian Basketball League.

He played for Latvia's U18 team that won a bronze medal at the 2010 FIBA Europe U18 Championships.

He was selected with the 60th pick of the 2013 NBA draft by the Memphis Grizzlies.

He was born and raised in Kraslava, Latvia.

Janis Timma Is A Member Of