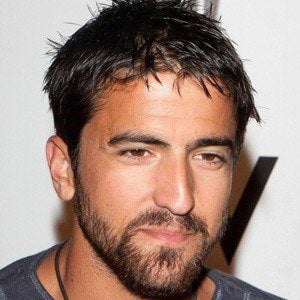 Serbian tennis player who reached the quarterfinals of the US Open in 2011 and 2012. He twice defeated fellow countryman Novak Djokovic while Djokovic was ranked #1 in the world.

He started playing tennis when he was eight years old.

He reached the 2011 US Open quarterfinals by recording victories over Tomas Berdych and Juan Carlos Ferrero. He was then defeated by Djokovic.

Janko Tipsarević Is A Member Of