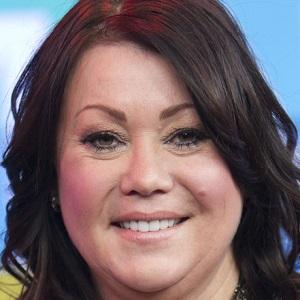 Canadian pop singer who released three Platinum-selling albums between 1993 and 1997: Time for Mercy, Living Under June, and Happy?

She signed her first record deal in 1992 and released her debut album the following year.

She is the middle child of two brothers, Pat and Duray.

Jann Arden Is A Member Of