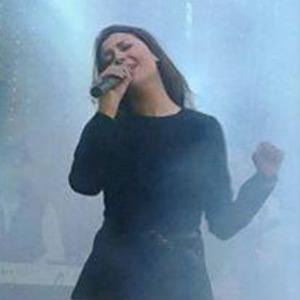 Known simply as Jannat, she a renowned singer known for singing in countless Arabic dialects. She has released numerous successful albums since her debut, including 2016's Be Nafs Elkalam.

Even at the age of five, her parents began to notice her talent for singing. By the age of eight she was competing in music competitions.

She performed alongside Majida El Roumi and Wadih El Safi at the Cairo Opera House.

Her mother is a retired singer.

After she was noticed by Ratiba Elhefny, she was invited to sing at the Cairo Congress of Arab Music.

Jannat Mahid Is A Member Of