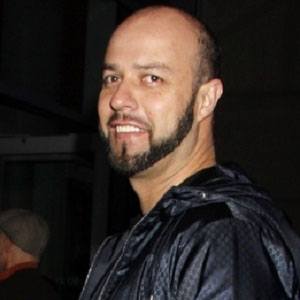 After time in the Mexican leagues, he was signed by the Pittsburgh Pirates in 1995, spending the same several years alternating between starting and relief pitching.

During his 2003-04 seasons with the Chicago White Sox, he was a top contender for the Cy Young award, leading the AL in strikeouts, while finishing second in wins and strikeouts per nine innings.

He was married to Jenni Rivera until October 1, 2012, a few months before her fatal plane crash. He has a son named Andres Esteban Loaiza with Cristina Eustace.

He and Chris Sale were both standout pitchers on the White Sox.

Esteban Loaiza Is A Member Of