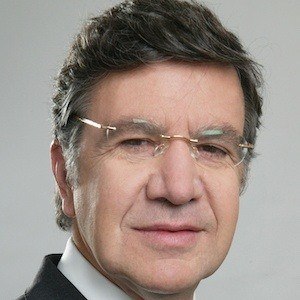 Chilean politician and member of the Independent Democratic Union who served as the Minister of Education from 2011 to 2013. He made unsuccessful bids for president in 1999 and 2005.

He earned his Master's degree in economics from the University of Chicago.

He was the eldest of seven children.

He wrote a book supporting the economic policies of Augusto Pinochet.

Jaoquin Lavin Is A Member Of