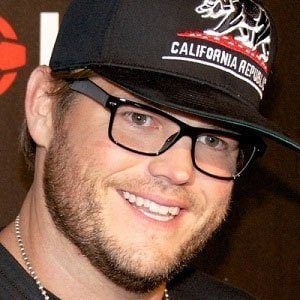 Notable for his role as Blotto Wojonowski in the 2010 comedy movie The Prankster, Dauplaise is also known for his portrayal of Miles Jenner on the MTV series The Hard Times of RJ Berger.

He made his film debut in the 2002 feature Night Terror and his television debut in a 2006 episode of the ABC comedy series Jake in Progress.

He and his brothers Daniel and Adam grew up in North Carolina.

He appeared with Owen Wilson in the 2008 movie Drillbit Taylor.

Jareb Dauplaise Is A Member Of